During the course of your bike's ownership it may become necessary to access the internal controller of the bike. This silver box holds some base level programming for the bike, connects all the electronic parts together, and is vital for the bike's functionality. In this article we will go over where to locate the controller, how to access it, and show the different wiring configurations. Since the XR and ST have the controller in the same place, these instructions are applicable for both models. A video of the process can be found at this LINK.

On both frame types of the 700 the controller is located under the lower battery panel in the frame. To gain access to this one will first need to remove the battery. 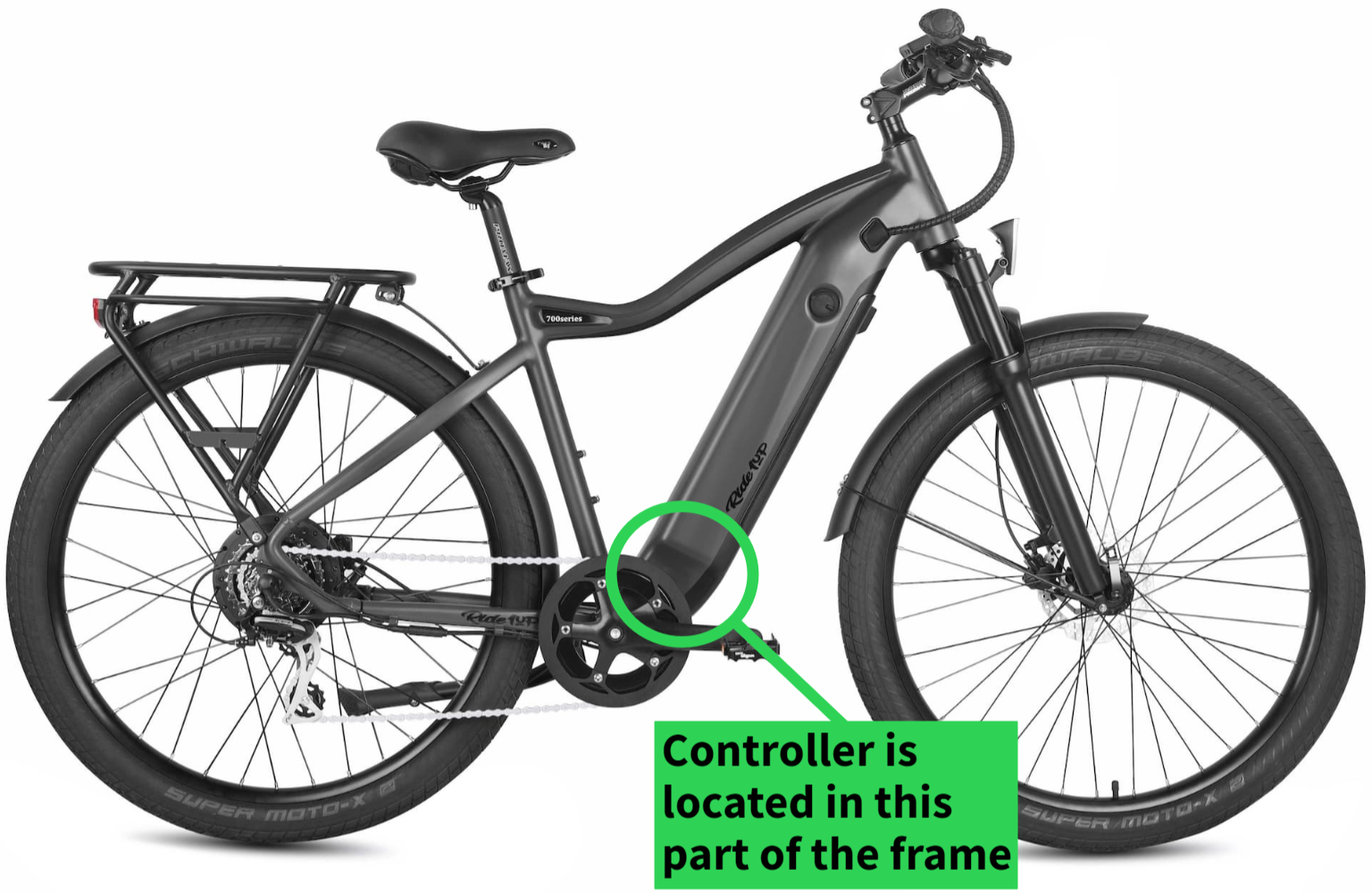 Once you know where to find the controller the battery panel will need to be removed to gain access to the controller. This can be done by removing the two Torx 25 fasteners on the bottom of the bike. Once the torx are removed, the panel will lift straight out of the frame. There is a power cable attached to the backside so removing it slowly is advised. 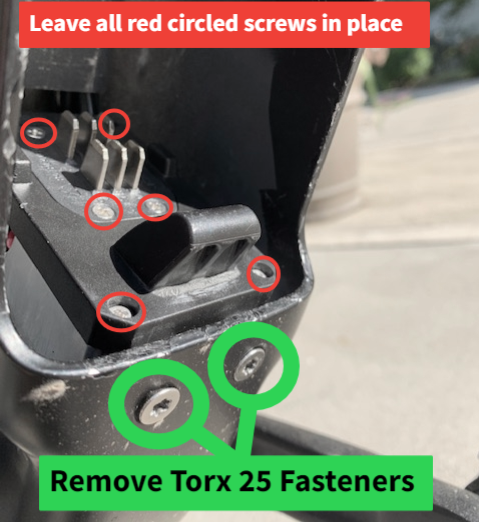 Once the panel is removed the controller will be directly behind it. The controller can slide out as there is nothing retaining it beyond the panel. There are two generation motors used on the 700 and they each use their own specific controller. The photos below go over how to identify which one is which . While they may vary slightly the following tips are true for all controllers: 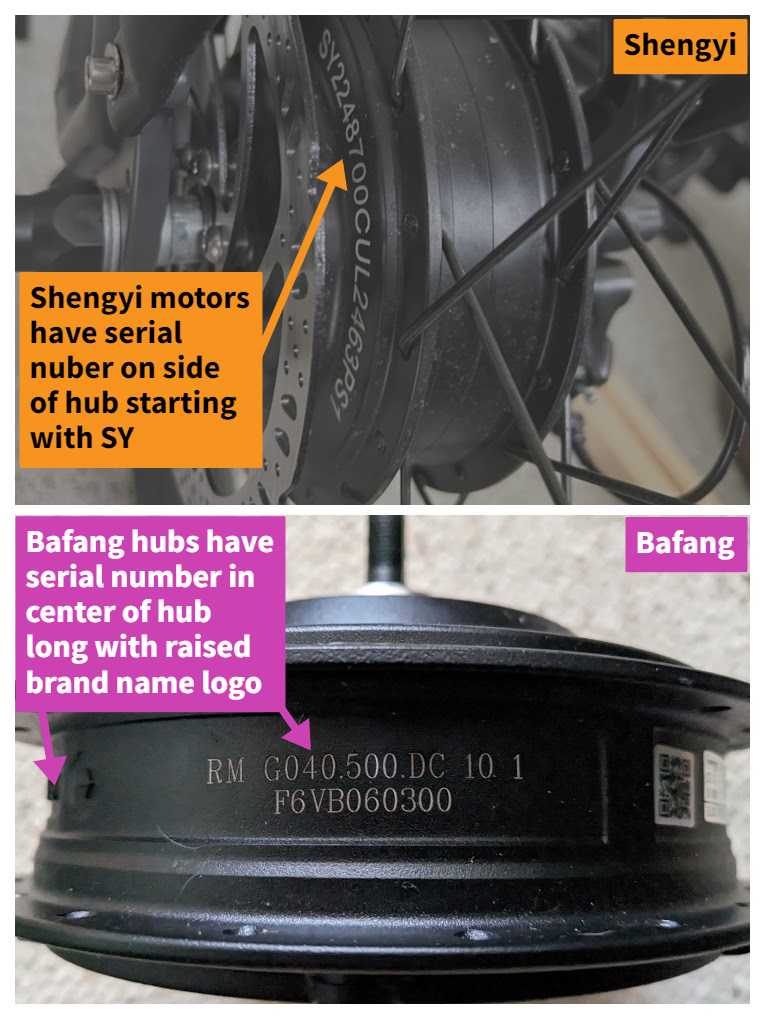 Once you have determined what generation hub/ controller you have, the following photos can help decipher what wire goes to what component. 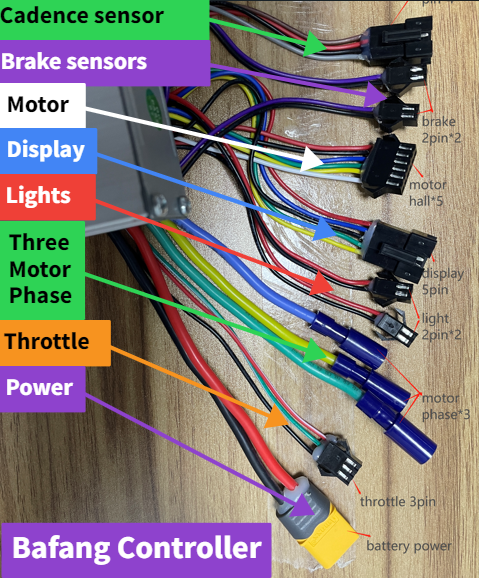 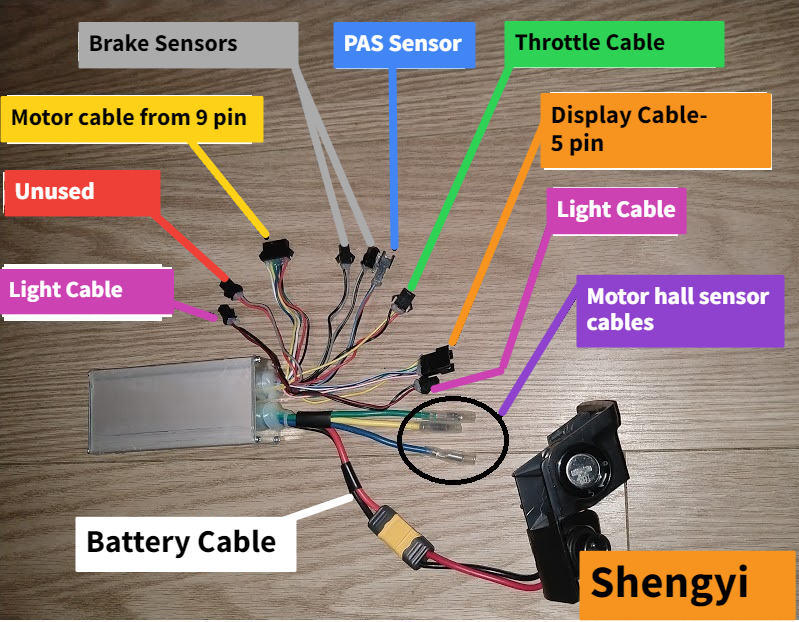 Reassembly is as simple as following the steps in reverse.

Did you find it helpful? Yes No

Send feedback
Sorry we couldn't be helpful. Help us improve this article with your feedback.